How automotive brands come up with latest car model designs

Innovating the brand’s heritage
Contrary to popular belief, using the brand’s heritage gives the designers a platform on which they can work and come up with new designs. They work around the same design features and improve car technologies drastically. This gives the latest car models an image that is a reflection of their precursors but with better features. All this is done keeping in mind the current safety legislation. For instance, the fundamental layout of the carthe headlight dimensions and the bumper designwill be impacted by the current road and pedestrian rules but will have the same aesthetics of its predecessors.

New technology inspiring new design
Autonomous technology and completely electronic powertrains could be a liberating factor when it comes to designing the latest car models. The all-new autonomous designs will open doors to completely new designs and packaging, giving automotive designers a paradise to work on. Volkswagen’s Sedric Concept, Mercedes-Benz F 015, and BMW’s Vision Next 100 are a perfect example of developing automobiles based on futuristic technologies that are completely autonomous.

Old archives to the rescue
There is plenty of evidence that points towards the fact that many automotive brands have looked back at their past to look ahead in the future. The Volkswagen Beetle is the best example. The mainstream automotive brand has sold roughly 20 million Beetles over the past six decades. It is only now that the German brand has started developing a new design for the same car. Although the car looks completely revamped, it surely appears to have spawned from its successor. The automotive giant plans to manufacture pure-electric vehicles in the future which would be a “silent tribute” to their previous versions.

Modifying old ideas
Contrary to using old archives, many automotive brands have shaken off the idea of using old techniques to develop latest car models, as they don’t find them refreshing and profitable enough. For instance, Land Rover’s successor Range Rover Evoque looks completely rugged and an off-roading ultra-modern crossover, which is completely based on new design techniques. Same goes for their sister brandJaguar. Their cars in the 90s looked uncannily similar to their predecessors from 1970s. It was only with the F-pace SUV did the design team break clear of the lineage and came up with a completely refreshed design that restored company’s profitability. 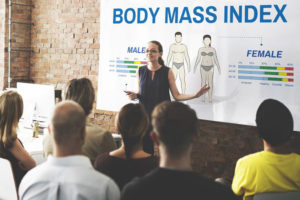 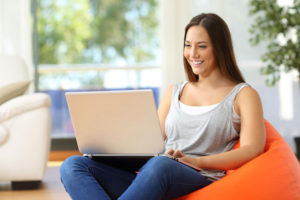 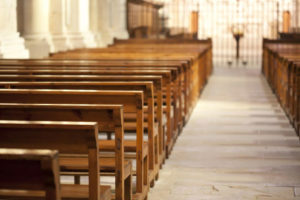